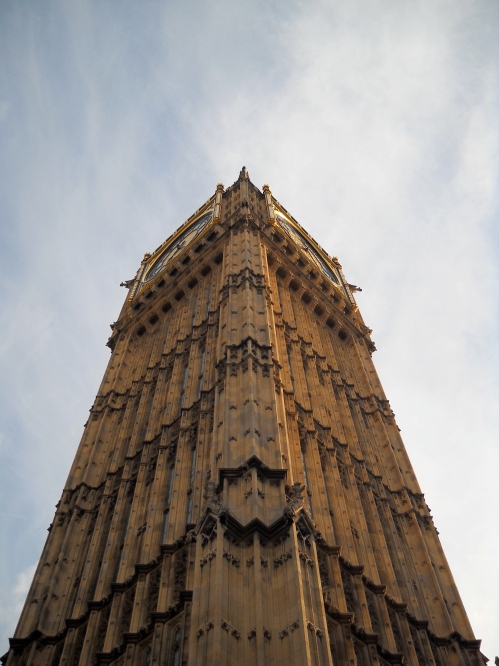 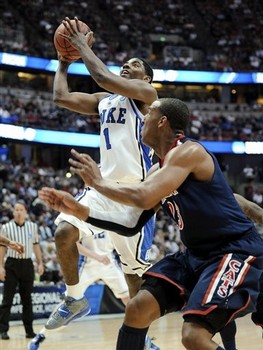 ESPN reported on Saturday that the Cleveland Cavaliers were attempting to pull of a three-team trade that would net them the 2nd overall pick in the upcoming NBA Draft. If the trade goes through, the Cavs would have the first two picks of draft, which they would reportedly use to select Duke point guard Kyrie Irving and Arizona forward Derrick Williams. It doesn’t sound like the trade will actually happen, but the speculation got me thinking, if you could pick pick a duo from any draft of the past 25 years, which draft would you pick? So, I made a list. I didn’t just take the 1st and 2nd picks of each draft, I did some revisionist history to find the best duos from each draft regardless of where the players were selected. Here are the top 10 draft duos:

Gasol and Johnson, both multiple time all-stars with excellent offensive skills, would make a solid inside-outside duo to build a team around. While LeBron, D-Wade and Chris Bosh headlined the epic 2010 free agent class, Johnson actually came out the richest. Johnson signed a max contract with the Hawks, while James, Wade and Bosh all took pay cuts to join forces on South Beach.

Kevin Garnett, a future hall-of-famer and one of the best defensive players in NBA history, was a no-brainer selection. Stackhouse was a tougher choice. Michael Finley and Rasheed Wallace would have been solid selections as well. Garnett and Wallace, teammates on the 2010 Celtics, would have been a tenacious defensive pair in their primes. However, Stackhouse’s scoring ability makes him the better choice to pair with Garnett. 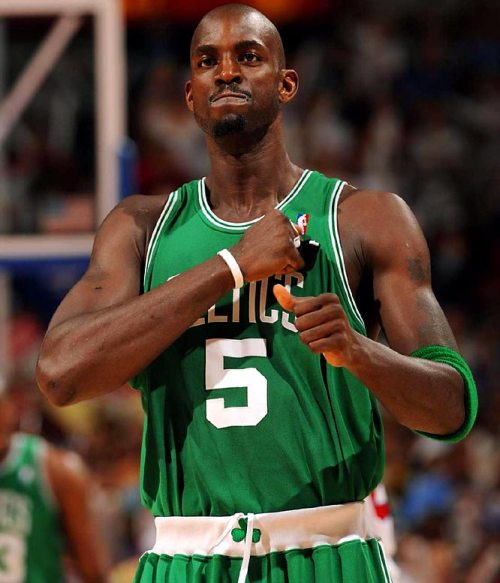 Kidd is one of the best point guards of all time, who is still dishing it out with the Mavs, and Robinson was one of the best power forwards in the NBA during his prime. Picking Robinson over Grant Hill was a tough decision. Hill battled injuries for a good part of his career, but he’s still playing for the Suns, while Robinson has been retired for six years.

Tim Duncan, an MVP, three time Champion and future hall-of-famer, is  simply one of the best players in NBA history. McGrady, a winner of multiple scoring crowns, was a dominant force in his prime. Unfortunately, his prime was cut short due to injuries, but that doesn’t diminish how much talent he had.

You might not choose to draft two centers in the same draft, but Shaq and Mourning would form one monstrous set of twin towers, on par with other great sets of big men like Tim Duncan/David Robinson and Hakeem Olajuwon/Ralph Sampson.

Dirk and Pierce, two future hall-of-famers, would make for one high scoring forward pair. Pierce already has a ring, and hopefully, Dirk gets his in a week or two. 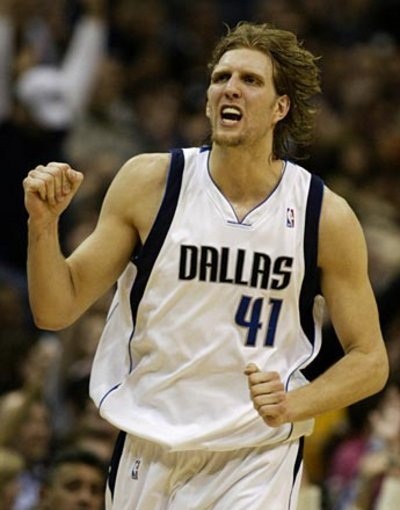 1996 was one of the deepest drafts in NBA history, featuring three future NBA MVPs. Bryant and Nash would make for the best duo, although a combination featuring Allen Iverson or Ray Allen wouldn’t be too shabby.

As a Bulls fan, it pains me to say this, but when it’s all said and done, this could be the best duo in basketball history. Scottie Pippen probably agrees with me. Right now, before they’ve won a ring together, this duo is third. The 2003 Draft was stacked Carmelo Anthony went 3rd and the third Heatle, Chris Bosh, went 4th. 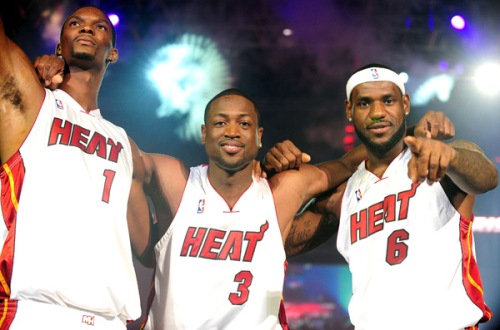 Two members of the Dream Team and hall-of-fame. Maybe Pippen and Robinson wouldn’t have been quite the duo that Pippen and Jordan were, but the two would have been a force.

These two hall-of-famers would have made one hell of a front court. Maybe if Ewing and Malone had
played together these two wouldn’t belong in the “best players to not win a championship” club. 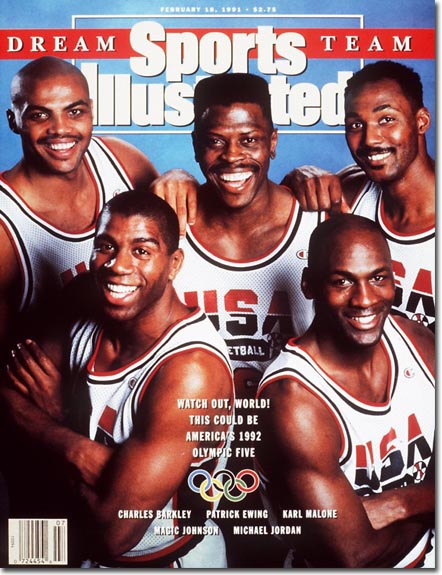 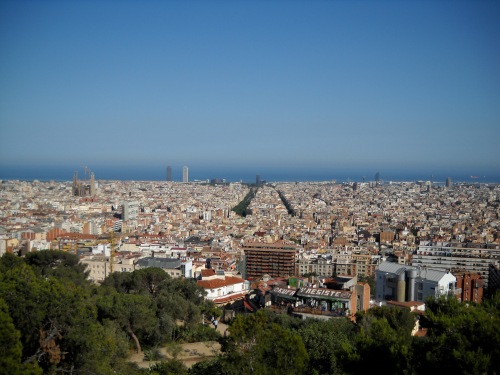 Barcelona from Montjuic; 2009 – I’m sure Barcelona is rocking right now, Congrats to FC Barca on winning the UEFA Champions League! 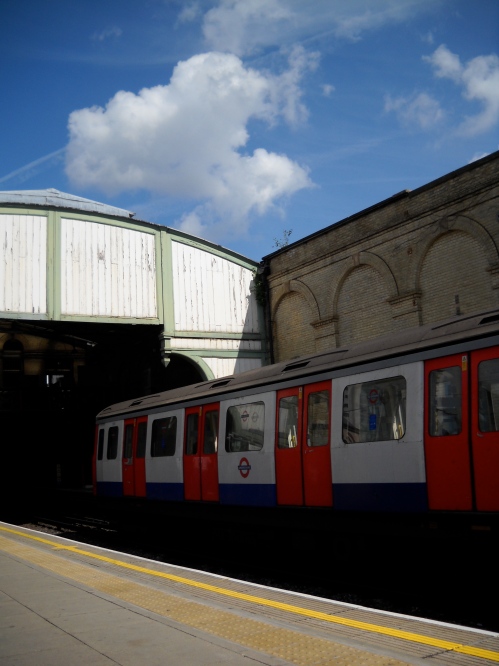 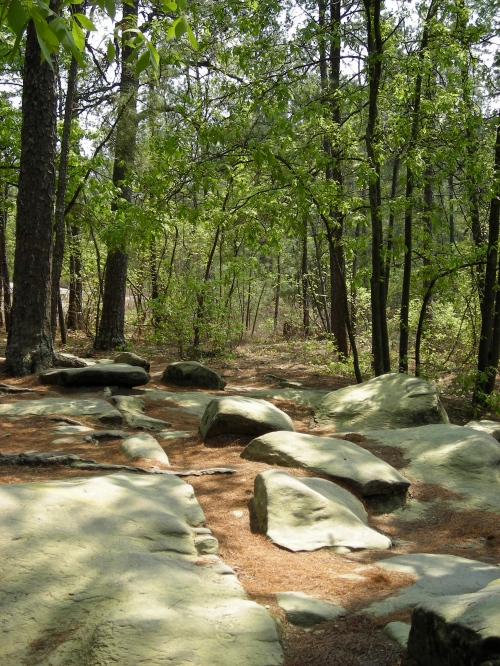 I took this photo in March 2007 in Stone Mountain, Georgia. It’s a beautiful place, but its monument is pretty racist… 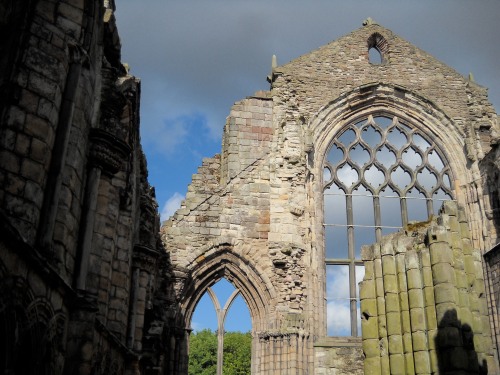 I took this photo in June 2009 at the ruins of holyrood abbey, outside of the palace of holyrood in Edinburgh. 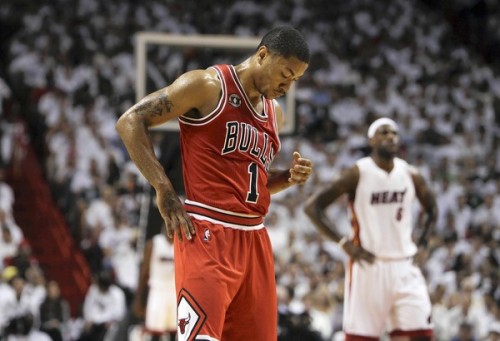 Game 4 took a lot out of me, just likes Games 2 and 3. These games are battles, every possession means so much. It’s going to take awhile to get over this loss, maybe the whole summer if the Bulls can’t pull off an epic comeback.

The Bulls had a golden chance to even up the series with 8 seconds left in regulation, but couldn’t take advantage. It pains me to think back to the joy I had when LeBron James was called for an offensive foul, and the Bulls were given such a monumental opportunity. I love D-Rose, and he’s obviously the Bulls’ best player, but I was disappointed with the play call. LeBron is a freak, he’s 6’8, strong as a bull, and quick as a cat. LBJ on Rose, one-on-one is a total mismatch in the Heat’s favor. An iso for Rose in that situation was destined to fail. And it did as Rose threw up an air-ball as time expired. I would have liked to have seen the ball go to Luol Deng, who was guarded by the shorter Dwyane Wade. Luol would have driven to the paint and gotten a better shot opportunity than Rose got with LBJ in his face.

Sports can be so cruel. These last three games have been griding, and in the end, painful. The Bulls could have won all three, but instead they face a 3-1 hole. Thanks to the recent rebirths of roleplayers Udonis Haslem and Mike Miller (he was a +36 tonight!), the Heatles suddenly look like the juggarnaut many thought they would eventually become. The Bulls need to win three in a row now if they want to advance to the team’s first NBA Finals since 1998. Can it happen? Sure. It is likely? Hell no. But it’s not over yet, we can still believe.

A Work In Progress
Create a free website or blog at WordPress.com.